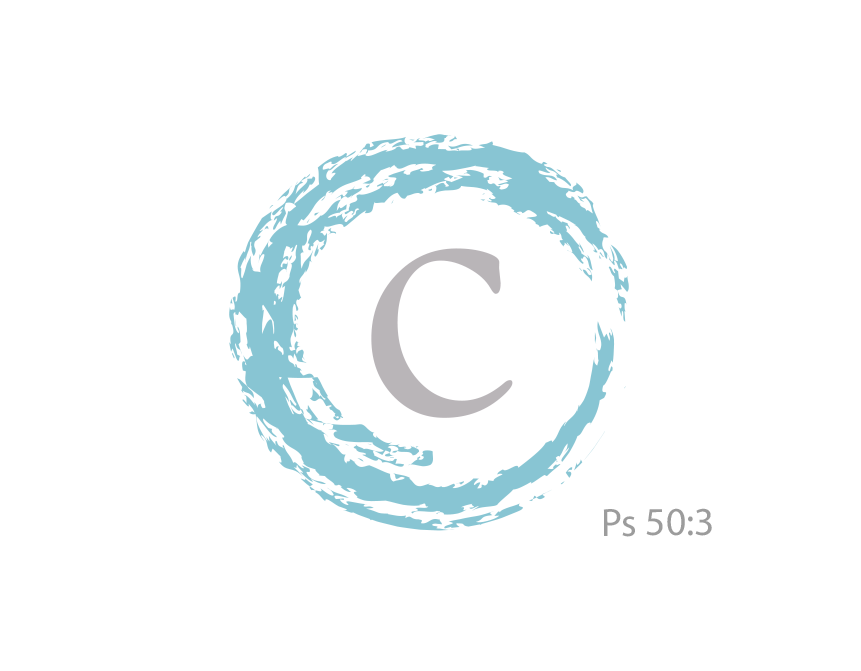 The attached article is fascinating. It turns out that, with a very high degree of correlation, our brains process very differently as Democrats or Republicans. Very different behavioral brain areas are used. In my own description, Democrats predominantly use an area that is self and community aware; and Republicans, danger aware.I personally see common ground here. Which of us doesn’t need to be self and community aware? And which of us doesn’t need to be aware of dangers? Although we may focus primarily in an area, prudence dictates that we don’t do so to the exclusion of other areas of importance.Common ground. Who knew?

Feb. 13, 2013 — A team of political scientists and neuroscientists has shown that liberals and conservatives use different parts of the brain when they make risky decisions, and these regions can be used to predict which political party a person prefers. The new study suggests that while genetics or parental influence may play a significant role, being a Republican or Democrat changes how the brain functions. (More)