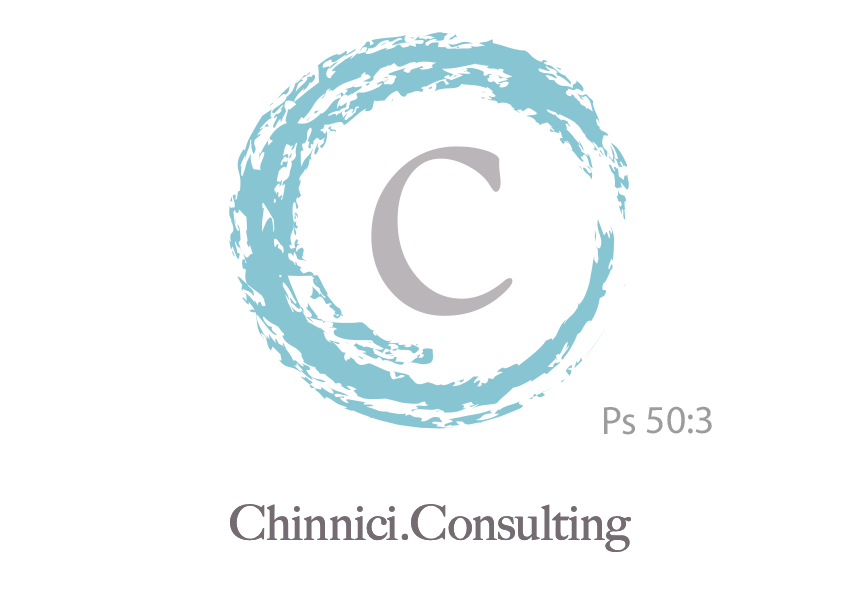 The recent Fed decision to implement Quantitative Easing 2 (QE2) is controversial. The obvious question is, Will it work? Issues concerning national and global economies are complex, I make no bones about that. The hardest course I ever took as an Economics major was “Money, Credit & Banking.” But also the most illuminating.

But to the point? Will this $600 billion to $1 trillion dollar infusion accomplish its stated goal of stimulating the economy? Will it, in fact, be good for the country — or bad?  I personally don’t like it.

For sure, we are in a slow economic cycle; and activity begets activity (or spending, in theory, begets stimulation.) But if you think about it, the printing of $600 billion of new money (always inflationary) is purposed to “buy down” the rate of government bonds. My question is, to where? They’re already near zero. If bonds are at zero, and you buy a ton of them, they’re STILL going to be zero. I see this exercise as truly swatting at the fly with a hammer.

As I learned in Money, Credit & Banking, EVERY move you make financially touches on most EVERY other financial aspect: supply, demand, interest rates, inflation, etc, etc. One should REALLY make these moves in a circumspect way — not exactly the Fed’s strong suit.

In short, what they’ve moved to do here affects everything — and everybody. And the world doesn’t like it. The week they made this announcement (which was widely expected in that amount in the first place) almost instantaneously gold increased in price by $50. Not two weeks after we pledged at G20 to “work with the world community to not allow selfish national manipulation of currency values” we then ourselves rushed to be the first one to do it.

Will this be good for the national economy? Stimulation is good; but the target of this thing is to reduce rates — that are already all but zero. And internationally, the shockwaves are strong. I personally think this is another Fed mismanagement that we will soon see was unwise.

And where does that mean we go from this point on? I believe that this will indeed reduce interest rates for a brief time — in a very small amount. As of this writing, we are approving a $30mm apartment complex on a 35-year amortization — at 4%! Where could that possibly go — 3.5%? On the other hand, I believe the waves of this decision will cause reflex reaction in the other US-debt holding countries around the world, and that these rates will not last low for long — perhaps six months. And when they go, with the cascade of effects, they could go quickly. We may be lucky to be able to remain in the Carter-era range when it happens.

And I pray I’m wrong.